Under Thai laws, there are two types of limited companies comprising a private limited company which is governed by the Civil and Commercial Code of Thailand and a public limited company which is governed by the Public Limited Companies Act B.E. 2535 (1992) (as amended). While there is generally no limitation on capital investment in the companies, it should be noted that foreigners are restricted from engaging in certain business activities in Thailand and thus, the Foreign Business Act B.E. 2542 (1999) (as amended) (the “FBA”) and other industry specific legislation which may contain similar restrictions should also be strictly observed to ensure compliance with foreign shareholding requirements.

A private limited company can be established by at least three individuals acting as promoters, each of which shall hold at least one share. Such promotors will then become founding shareholders of the company upon its incorporation and so long as the company remains, the minimum of three shareholders must be maintained at all times. As part of the incorporation, key constitutional documents of the company comprising the Memorandum of Association and Articles of Association (which are generally adopted at its statutory meeting together with other matters such as the appointment of the board of directors and auditor and etc.) shall also be registered with the Ministry of Commerce (the “MOC”).

The capital of the company shall be divided into ordinary and/or preference shares with not less than Baht 5 par value per share. Each share must be at least 25 per cent paid-up, in respect of which the share capital payment may be made either in cash or in kind. The liability of the shareholders will be limited only to an unpaid amount of the shares held by them. In general, the limited company is managed by its board of directors (who are generally not required to have Thai nationality save for in respect of certain specific industries) under the control of the shareholders’ meeting and in accordance with its Articles of Association. In this connection, no circular board resolution is allowed.

According to the recent Emergency Decree on Electronic Meeting B.E. 2563 (2020)  (the “E-meeting Act”) which was enacted on 19 April 2020, the attendees of any corporate meetings (e.g. the statutory, board or shareholders’ meeting) may legally participate in such meeting via an electronic means without the quorum having to be physically together, provided that other meeting procedural requirements (e.g. the serving of meeting notice, meeting quorum, etc.) and the security and safety standards including the IT security measures of meeting control system as required by the relevant laws are complied with.

A public limited company may be (i) incorporated by at least 15 promoters who shall subscribe not less than 5 per cent of the company’s registered share capital and at least half of them shall have their domicile in Thailand, or (ii) converted from a private limited company. The company’s share capital comprises registered and paid-up share capital whereby each share must be equal in value and fully-paid. Liability of the shareholders shall be limited to the amount payable for the subscription of the shares. Unlike a private limited company, public offering of securities and listing of such securities on the Stock Exchange of Thailand is allowed for a public limited company, in which case the Securities and Exchange Act B.E. 2535 (1992)  (as amended) and regulations issued thereunder shall apply.

Similar to the private limited company, the business of a public limited company is managed by its board of directors which shall comprise at least 5 members and half of the directors shall have their domicile in Thailand. The directors are generally subject to greater responsibilities and legal requirements comparing to those of the private limited company, and the board meeting is required to be held at least once every three months. Likewise, the attendees of any corporate meetings of a public limited company are also able to legally participate in a meeting via an electronic means without the quorum having to be physically together by virtue of and subject to the requirements under the E-meeting Act.

In light of this, business activities conducted by the branch office shall be limited to those within the commercial objectives of its head office whereby its head office could be exposed to all liabilities related to it. To the extent that the branch office conducts certain restricted business activities prescribed under the FBA, it may be required to obtain a Foreign Business Licence  (the “FBL”). With regard to the representative office and the reginal office, the business activities conducted by these entities shall be limited to (i) in case of the representative office, activities that facilitate its head office and affiliates or group company outside Thailand, and (ii) in case of the regional office, activities that are carried out on behalf of its head office in order to facilitate its branch offices, affiliates or group company located in Thailand or Asia, respectively. Both representative office and reginal office may now be set up without having to first obtain the FBL to provide the limited scope of activities as mentioned above.

While there are no specific requirements for corporate registration of the branch office, representative office and reginal office in Thailand, they would remain obliged to comply with certain obligations in relation to their financial statements pursuant to the Accounting Act B.E.2543 (2000) and the relevant regulations issued thereunder (the “Accounting Laws”). In particular, it is required, inter alia, that they shall, at the time they commences their business operation in Thailand, notify the MOC of the place where their books and accounts are kept, following which they will receive a corporate registration number issued by the MOC and such number will be considered and used as their tax identification number for tax purposes as well. Further, these entities are also required under the Accounting Laws to prepare their financial statements as from the commencement date of their business operation in Thailand and subsequently file the same on an annual basis with the MOC within five months from the end of their fiscal year. Unless approved otherwise by the MOC, such fiscal year commences on the commencement date and ends on the date falling twelve months therefrom.

This document is solely intended to provide an update on recent development in Thailand legislation and is not purported to provide a legal opinion, nor a legal advice to any person. 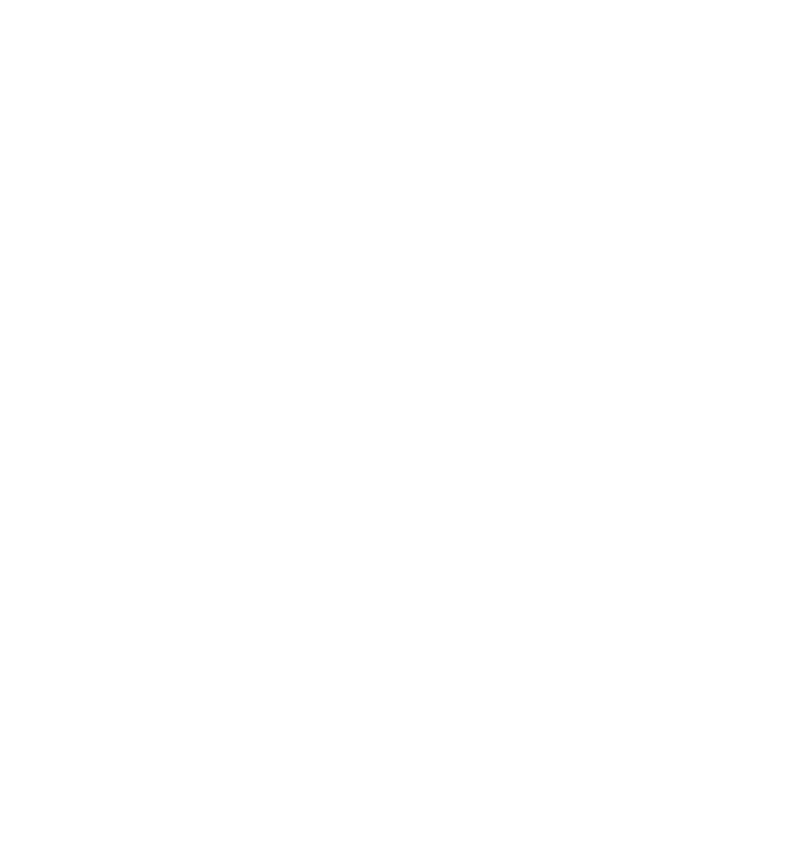